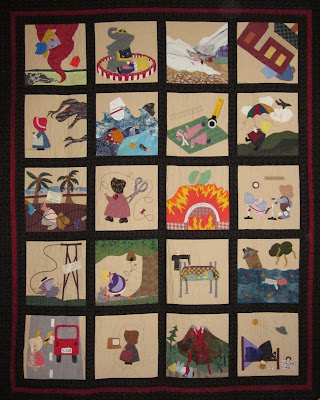 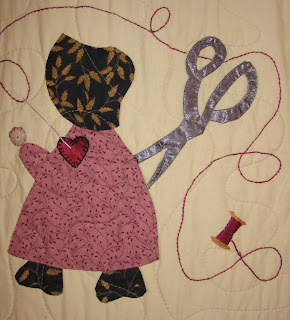 Here's a link to the red and white quilt show that everyone is talking about. My friend Stevii went and she reports:  "...we finally got to see the red and white quilts. A once in a life time experience. Wish I could see it again. The show will never travel because it was a birthday gift for the 80 year old lady who amassed these quilts. She wanted to give a gift to the city, so the exhibit was free."
Posted by Deb Rowden at 5:39 PM